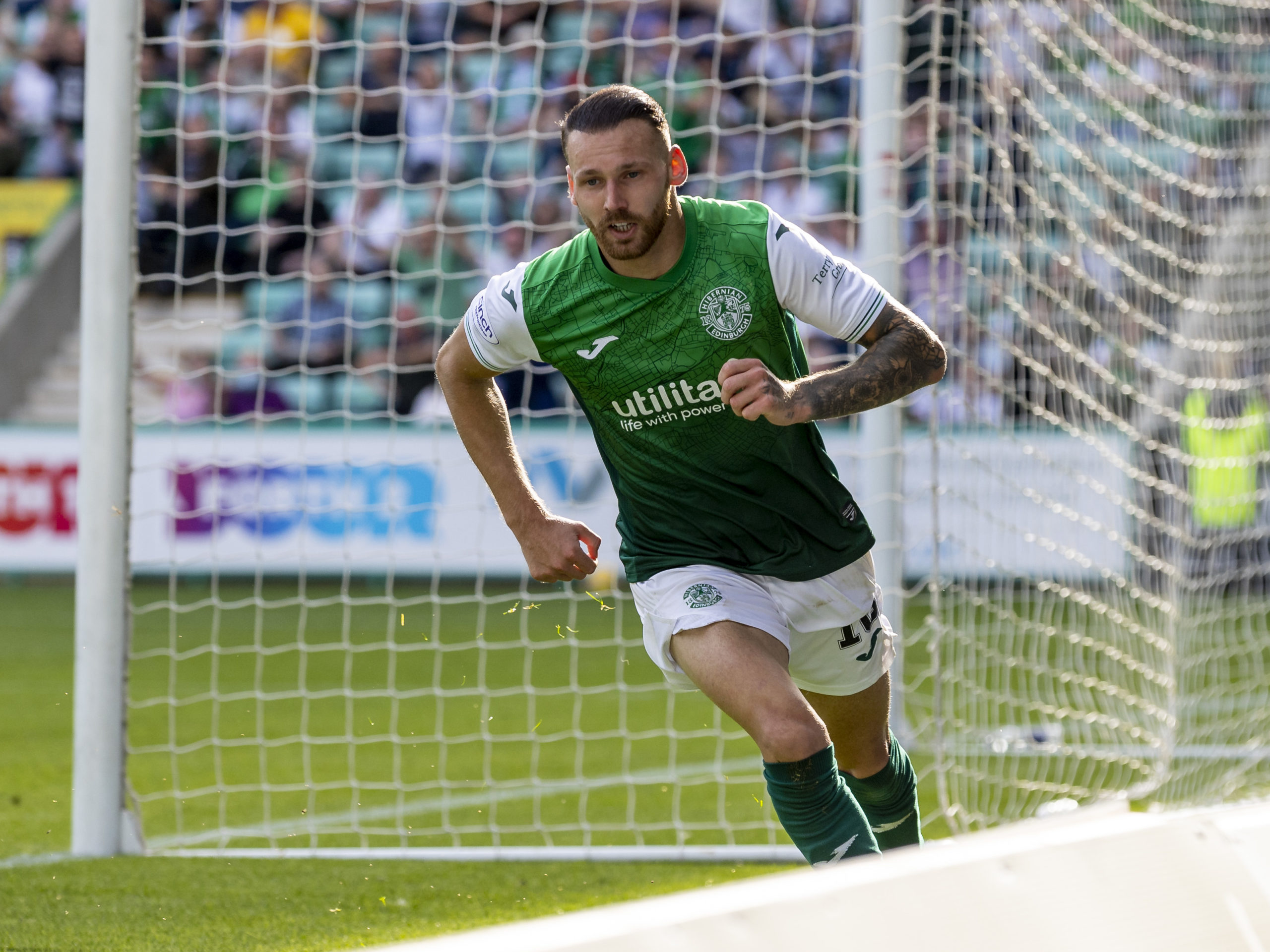 Boyle netted his side’s only goal in the 18th minute, before going off late in the 86th minute.

The Socceroo has netted two goals since his move from Hibernian to Saudi Arabia.

Cristian Volpato wasn’t in the Roma squad which won 1-0 over Atalanta in Serie A, while Mat Ryan was an unused sub as Real Sociedad lost 4-1 at Real Madrid.

Ajdin Hrustic was an 83rd minute substitute as Eintracht Frankfurt won 4-1 at Hertha Berlin in the German Bundesliga.

Jackson Irvine put in a full shift as second-placed St Pauli won 3-1 over Karlsruhe to remain even on points with 2.Bundesliga leaders Darmstadt.

Joel King and Lawrence Thomas faced off in the Danish Superliga with the former providing an assist as SonderjyskE drew 2-2 with OB.

Hearts’ Aussie pair Cameron Devlin and Nathaniel Atkinson both went off injured in their 2-2 draw with Dundee United in the Scottish Premiership.

Devlin hurt his hamstring and went off after half an hour while Atkinson was replaced at half-time.