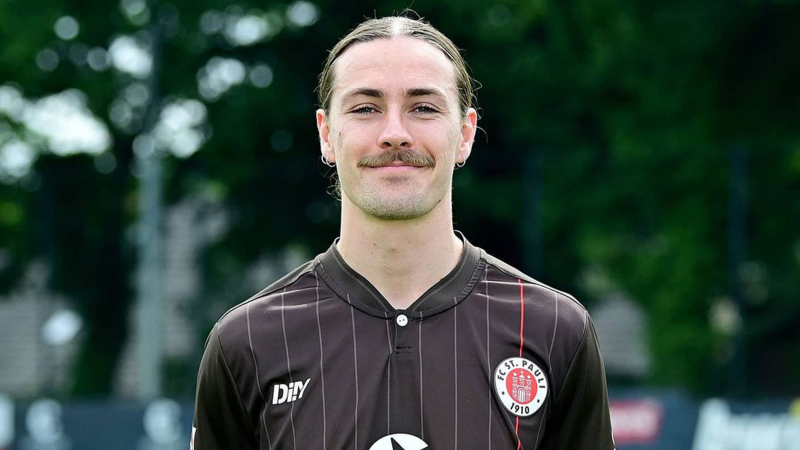 Jackson Irvine got an assist as St Pauli came from behind to win 4-2 over Heidenheim in the German 2.Bundesliga on Saturday.

Irvine lifted a diagonal ball for Guido Burgstaller to control inside the box and fire home for the equaliser in the 54th minute.

The Socceroo, who played a full game, has settled in nicely at St Pauli who are three points clear at the top of the league, on a four-game winning run.

Despite international duty in Japan during the week, Irvine slotted straight back into the St Pauli starting XI, having started all four games during their winning streak.

Tom Rogic starred with an assist and an 8/10 rating as Celtic won 2-0 away to Motherwell in the Scottish Premiership.

Rogic collected the ball in his own half, bounded through midfield and laid off a neat through-ball for the opening goal from Jota in the 17th minute.

The Scotsman gave Rogic an 8/10 and wrote: “Different class in the first half, especially in the transition, driving Celtic forward. A lovely pass to set up Jota.”

Harry Souttar also received a 6/10 rating form the Stoke Sentinel as Stoke City lost 2-1 at Sheffield United in the English Championship on Saturday.

The Stoke Sentinel wrote: “Important interceptions and a knack of getting in front of his man. Lucky with slip in second half.”

Martin Boyle earned a 6/10 rating from the Edinburgh Evening News for his full game in Hibernian’s 3-0 home loss to Dundee United.

The Edinburgh Evening News wrote: “A few bright spots but largely played like a man not long off a flight from Japan.”

Denis Genreau provided an assist in Toulouse’s 6-0 win over Auxerre in France’s Ligue 2 on Saturday. Genreau started and played 58 minutes for Toulouse, who are top of the league by one point.

Alex Gersbach also put in a full shift as Grenoble drew 0-0 at Bastia. Grenoble are midtable.

Milos Degenek was back on the bench for Red Star Belgrade after a positive COVID-19 test ruled him out of Socceroos duty. Red Star won 7-1 at Kolubara.

Alex Grant and Mitch Langerak faced off in the AFC Champions League, both playing full games as Pohang Steelers won 3-0 over Nagoya Grampus on Sunday.