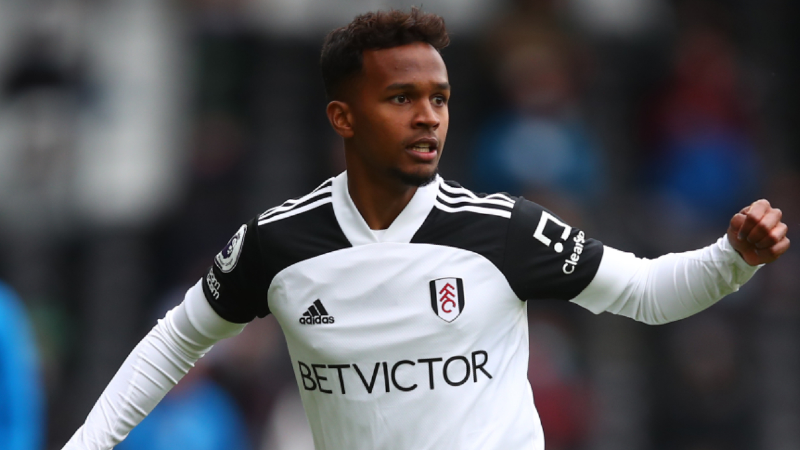 Olyroos midfielder Tyrese Francois made his first senior appearance since August for Fulham in a 1-0 win away to Bristol City in the English FA Cup on Saturday.

Francois started and played 71 minutes for the Cottagers. The 21-year-old Campbelltown-born midfielder made two Championship appearances early in the season along with one in the League Cup. Francois made his Premier League debut last term.

Bilokapic came off the bench in the 40th minute with the Terriers 1-0 down before they came from behind to claim the win.

The Huddersfield Examiner rated him 6/10 and wrote: “Made an unexpected senior debut from the bench after Schofield’s injury and did just fine.”

Kenny Dougall put in a full shift but Blackpool were knocked out 2-1 by Hartlepool United, who had Aussie Reagan Ogle on the bench.

Lancs Live rated Dougall 5/10 and wrote: “Similarly anonymous like Connolly, losing grip of the midfield in the second half when Hartlepool put the pressure on.”

Aussie Thomas Beadling was sent off for a reckless challenge as Barrow went down 5-4 to Barnsley.

Jack Iredale put in a full shift as Cambridge United upset Newcastle 1-0, while Callum Elder was out injured as Hull City lost 3-2 to Everton in extra-time.

Ajdin Hrustic started and played 90 minutes as Eintracht Frankfurt blew a two-goal lead to lose 3-2 to Borussia Dortmund in the German Bundesliga.

Aziz Behich played a full game as Giresunspor claimed a famous 1-0 win away to Galatasaray in the Turkish Super Lig.

Alex Gersbach put in a full shift as Grenoble lost 1-0 at home to Auxerre in the French Ligue 2.