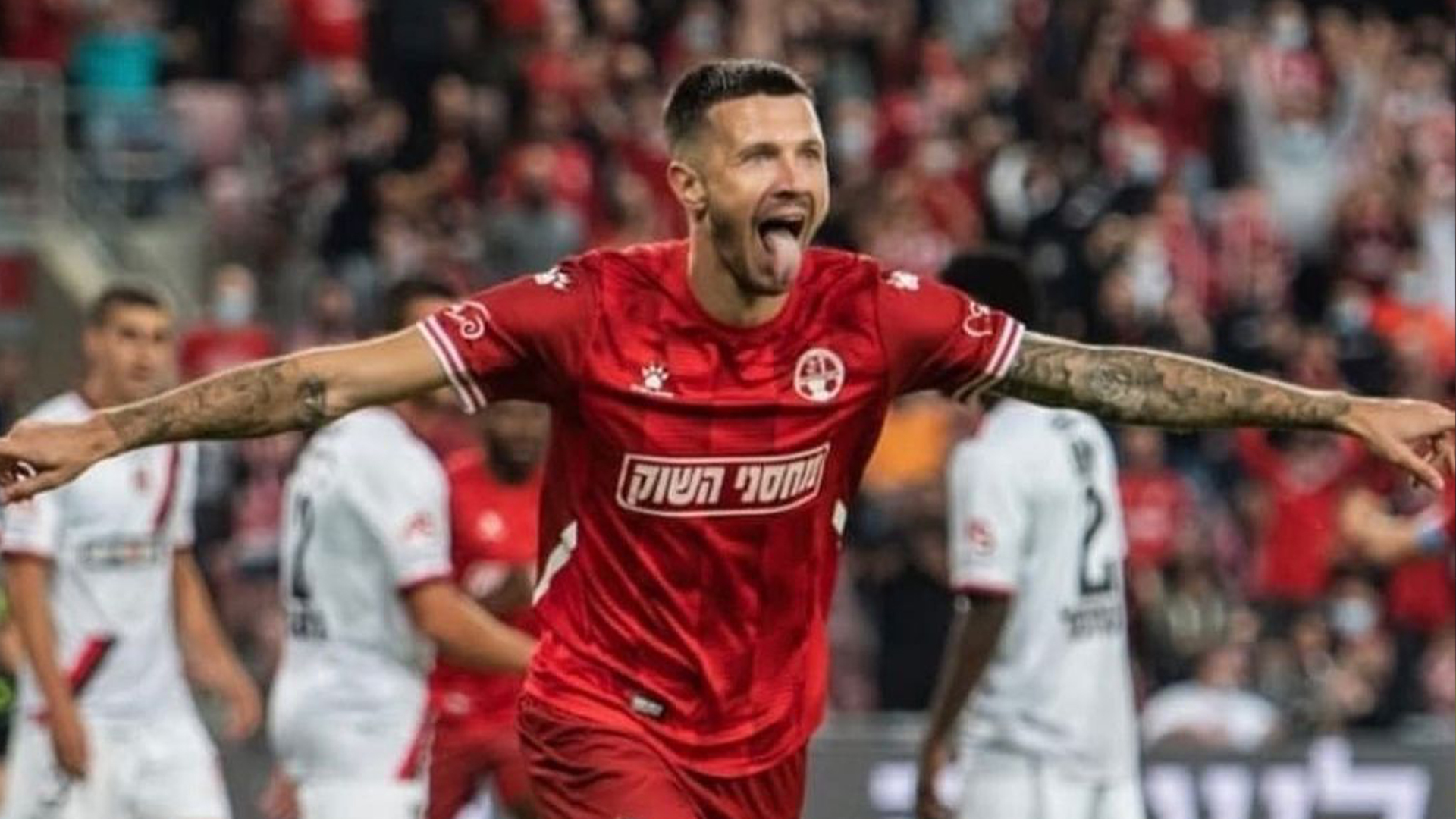 Nikita Rukavytysa scored a double as Hapoel Be’er Sheva won 3-0 over Bnei Sakhnin in the Israeli Ligat Ha’Al on Sunday.

Rukavytsya opened the scoring shortly prior to half-time and added his side’s third goal in the 50th minute.

The Socceroo has netted eight goals this season, including seven times in their past eight league games.

Aaron Mooy was also on the scoresheet in the Chinese Super League as Shanghai Port drew 2-2 with Shandong Taishan.

Mooy, who was a 66th minute substitute, put Shanghai ahead in the 76th minute from a Hu Jinghang assist after the Australian had drove down the field on a marauding run.

Denis Genreau was a 24th minute substitute for Toulouse in a 1-0 win over Cannes in the Coupe de France on Sunday.

Riley McGree was absent as Birmingham City lost 1-0 at home to QPR in the English Championship on Sunday with his loan stint expired and the Socceroo set to officially join new MLS club Charlotte FC.

McGree told BluesTV: “It’s sadly come to an end, but it has been a bit of a whirlwind and a good adventure and one that I have good memories from.

“England is where you want to come and play. To be able to get the opportunity in the Championship and to come to Birmingham, I took it and wanted to get here.”

Kenny Dougall and Callum Elder faced off in the Championship as Blackpool won 1-0 over Hull City, with the latter suffering an injury.

Elder was forced off after 16 minutes and City boss Grant McCann said: “It looks a bit like a groin strain that Callum’s got, we’ll let it settle down over the next 24-48 hours and see how he progressing with the treatment. Hopefully, it’s not too bad.”

Dougall put in a full shift and earned a 7/10 rating from Lancs Live who wrote: “Had the freedom to progress forward with the ball more than his generally restricted role allows, mainly due to the open space Hull allowed. Distributed the ball well and swept up when needed.”

Massimo Luongo was out suspended as Sheffield Wednesday lost 1-0 at Shrewsbury in League One, while Ryan Williams started and played 69 minutes for Oxford United.