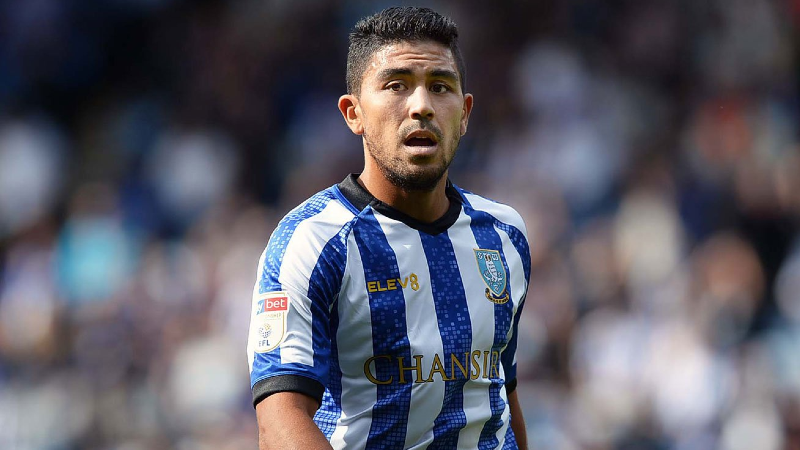 Massimo Luongo got an assist as Sheffield Wednesday went down 3-2 to Oxford United on Sunday. Luongo provided the pass for Barry Bannan’s seventh-minute goal to make it 1-0.

Luongo got a 7/10 rating from the Examiner, who wrote: “The best player on the pitch in the first half. Ran the show and got through a ton of work. Struggled to impose his will after the restart as Oxford took control of the midfield area.”

Kenny Dougall put in a full shift as Blackpool won 1-0 over Millwall, with the Socceroo getting an 8/10 rating from Lancashire Live.

Lancashire Live wrote: “Also had some slack moments in possession but generally covered a lot of space and consistently fed the ball through the thirds to allow Madine the chance to hold play up and distribute wide.”

Bailey Wright was absent for Sunderland due to a grade three calf strain.

Nathaniel Atkinson made his debut for Hearts and provided a late assist as they won 5-0 at Auchinleck.

Tom Rogic played a full game as Celtic eased into the next round of the cup with a 2-1 win at Alloa Athletic.

Ajdin Hrustic was an 87th-minute substitute as Eintracht Frankfurt went down 2-0 at home to in-form Arminia Bielefeld in the Bundesliga on Friday night.

Fran Karacic was a 70th-minute substitute for promotion hopefuls Brescia in their 1-1 home draw with Ternana in Italy’s Serie B.