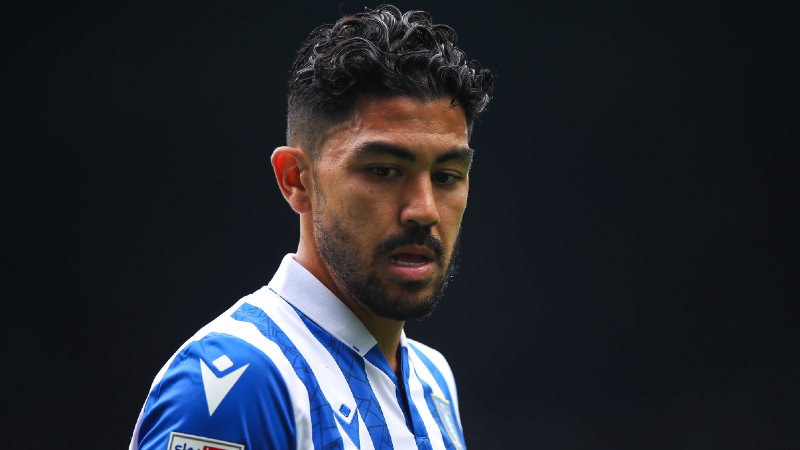 Socceroo Massimo Luongo continues to re­-discover his best form after playing a full game and earning a 7/10 rating as Sheffield Wednesday won 1-0 over Ipswich Town in League One.

Yorkshire Live wrote: “Energetic, aggressive showing in the middle of the park. Screened the back three superbly and his passing was on point. Busy throughout. Just looks far too good for this league.”

Jay Rich-Baghuelou was a 46th minute substitute as Accrington Stanley drew 2-2 with Morecambe.

Ryan Williams came off the bench to provide a late assist as Oxford United won 7-2 at Gillingham.

Williams was introduced on the hour and got down the left flank for a low cross for Anthony Forde to score in the 89th minute.

Kenny Dougall received an 8/10 rating from Lancashire Live as Blackpool claimed a commendable 1-1 draw away to Fulham in the English Championship.

Lancs Live wrote: “Organiser in the heart of midfield even when Blackpool lost their shape in the early stages. Fed the ball well in the second half and was the man making things tick over in there.”

Australian pair Nathaniel Atkinson and Cameron Devlin both earned 9/10 ratings as Hearts won 2-0 over Motherwell in the Scottish Premiership.

Atkinson, making his Premiership starting debut, got a 9/10 from the Edinburgh Evening News who wrote: “A very impressive showing from the Australian.

“A little hesitant at the start but grew into things, often proving to be an effective out-ball and routinely asking questions of the Motherwell defenders. Won the ball back in the build up to the second goal too.”

The Edinburgh Evening News wrote about Devlin, who played 61 minutes: “A terrific performance from Atkinson’s fellow countryman. Though a popular member of the squad, his attacking impact can sometimes be questioned – but not today.

“He played a huge part in both goals, including an assist for the opener, and his use of the ball was tremendous.”