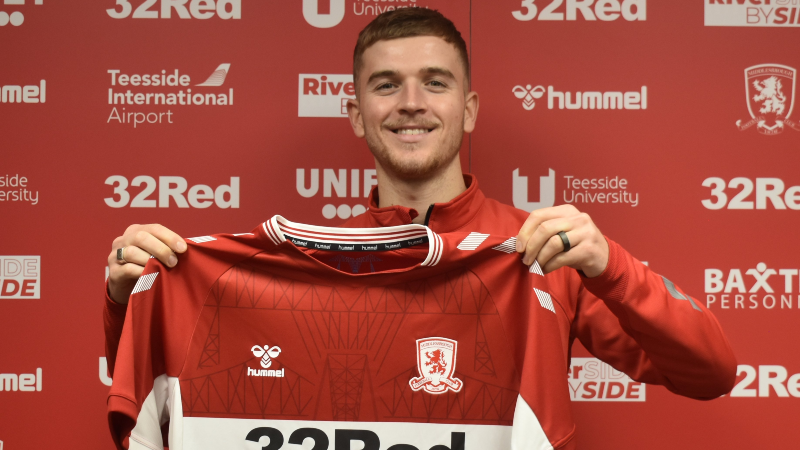 In League One, Olyroos defender Jay Rich-Baghuelou made his debut for Accrington Stanley after his permanent move from Crystal Palace.

Rich-Baghuelou was an 80th minute substitute for Accrington in a 1-1 draw with Sunderland, who had Socceroos defender Bailey Wright put in a full shift.

Massimo Luongo was back for the first time since December 8 for Sheffield Wednesday after suspension, playing a full game and providing an assist in a 4-2 win over Plymouth Argyle.

Yorkshire Live rated Luongo 9/10 and wrote: “Outstanding on his return to the team. Broke up play efficiently and kept the Owls ticking over in the centre. If Wednesday can keep him out of the treatment room, anything is possible.”

Tyrese Francois was absent after his FA Cup start as Fulham won 6-2 over Bristol City, while Nicholas Bilokapic was back to being an unused sub as Huddersfield drew 1-1 with Swansea City after his shock debut last weekend.

Riley McGree wasn’t in the Middlesbrough side which won 2-1 over Reading having just signed on after a loan spell at Birmingham City from Charlotte.

Denis Genreau was a fifth-minute substitute for an injured teammate as Toulouse drew 1-1 with Pau, while Alex Gersbach put in a full shift as Grenoble drew 0-0 at Guingamp in France’s Ligue 2.

Jackson Irvine started and played 76 minutes as St Pauli’s winless run extended to three games after a 2-2 home draw with struggling Erzgebirge Aue. St Pauli remain top of Germany’s 2.Bundesliga but only by one point.

Fran Karacic made his first league start of the season and played 69 minutes as Brescia recorded a 2-0 win at Reggina in Italy’s Serie B. Brescia are second on the table.