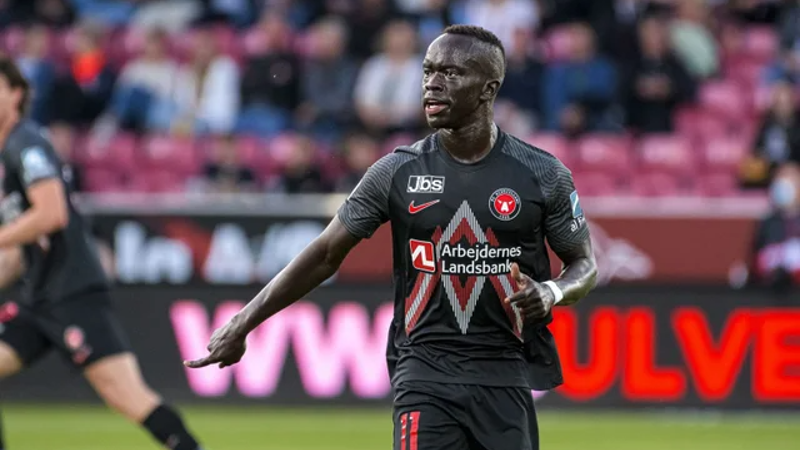 Awer Mabil scored a speculative goal as Kasimpasa won 3-1 over Rizespor in the Turkish Super Lig on Saturday.

Mabil returned from suspension in style after a red card against Fenerbahce earlier this month with the opening goal in the 27th minute.

The Socceroo jinked on the left side of the box being floating in an angled cross that sailed in at the back post.

Ajdin Hrustic was an 87th-minute substitute as Eintracht Frankfurt won 2-1 over VfL Bochum in the German Bundesliga.

Mat Ryan was an unused sub as Real Sociedad edged Alaves 1-0 in the Spanish La Liga.

Yorkshire Live wrote about Luongo: “Broke up the game well and used the ball effectively to get Wednesday motoring. Went close on a couple of occasions to getting on the scoresheet.”

Stefan Mauk was given a straight red card for an off-the-ball body check in his debut for Fagiano Okayama in a 3-1 loss away to Machida Zelvia in the Japanese J2.League.

Mauk, who came on in the 59th minute, looked shock at the referee’s decision in the 72nd minute. Mitch Duke put in a full shift in attack.