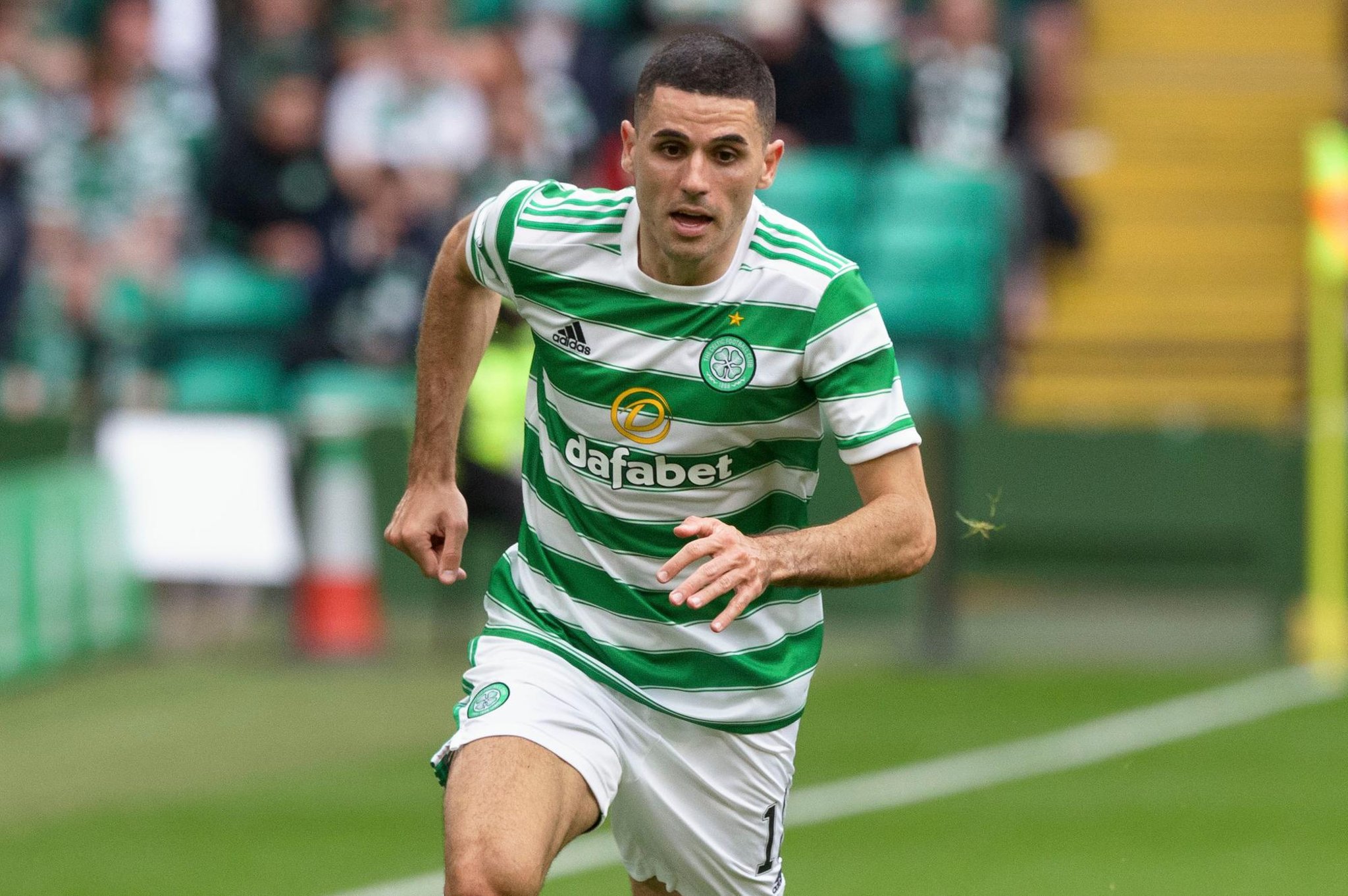 Tom Rogic picked up a worrying ankle injury which forced him out of Celtic’s league game over the weekend ahead of Socceroos duty this week.

Rogic was replaced in the 33rd minute of Celtic’s routine 4-0 win over Ross County in the Scottish Premiership on Saturday.

The Australian picked up the ankle knock following  atackle from Kayne Ramsay who was sent off for the challenge.

“Tom’s a bit sore. Hopefully it’s not too bad and now he’s away with the national team. We will see how he is,” Celtic boss Ange Postecoglou said.

“He got a knock on his ankle and it isn’t great but we got the ice on him at half-time and we seem to think it isn’t too bad.”

Elsewhere in Scotland, Nathaniel Atkinson started and played 83 minutes as Hearts won 2-0 over Livingston. Cameron Devlin was absent due to a hamstring injury.

Ajdin Hrustic was a 46th minute substitute as Eintracht Frankfurt drew 0-0 at RB Leipzig in the German Bundesliga on Sunday.

Cristian Volpato wasn’t in the AS Roma squad which won 3-0 over Lazio in the Derby della Capitale in the Italian Serie A on Sunday.

Fran Karacic was an 82nd minute substitute for Brescia in their 1-1 draw at Pordenone which leaves them fifth in Serie B.

Mat Ryan was an unused sub as Real Sociedad drew 0-0 at Sevilla in the Spanish La Liga on Sunday.

Callum Elder struggled with a 3/10 rating after a full shift in Hull City’s 3-1 home loss to Luton Town in the Championship.

The Hull Daily Mail wrote: “Didn’t look hugely comfortable, and his set-piece delivery early on was poor and was never really in the game, a long way off it.”

Lachlan Jackson scored a rare goal in the Korean K-League as Suwon won 4-3 over Daegu. Jackson, who played a full game, actually got a goal and an assist.