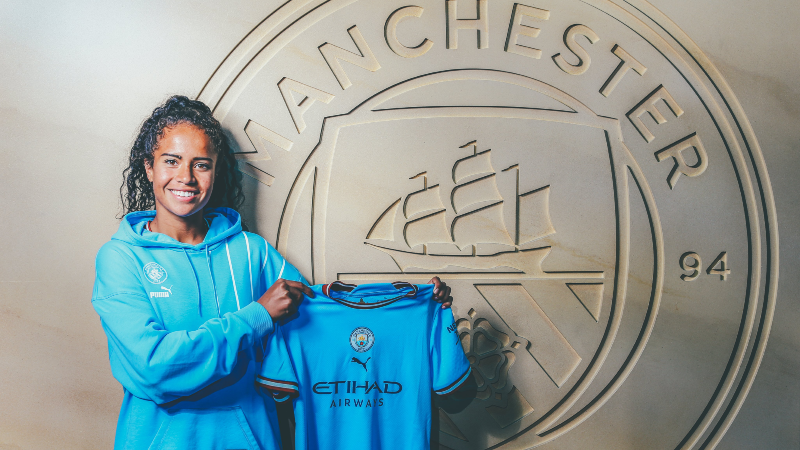 Fowler told AAP: “In the back of my mind I knew the World Cup was next year and so being at a top club was definitely my priority.

“It’s definitely an amazing opportunity from that sense and it really helps me to grow as a player and then that will inevitably help the national team because I’ll go in as a better player too.”

Injured Matildas full-back Ellie Carpenter penned a new long-term deal with Olympique Lyon, keeping her at the French club until 2026.

Carpenter went down with an ACL injury in May’s UEFA Champions League final, meaning she faces a race against the clock to be fit for next year’s World Cup to be played in Australia and New Zealand.

“I am very honoured to extend my contract at this magnificent club,” Carpenter said.

“I learned a lot during these first two years and now I’m here until 2026. I’m injured right now but I’m working hard to get back on the pitch and win titles again.”

On the park, Emily van Egmond put in a full shift as San Diego Wave won 2-1 over Washington Spirit in the National Women’s Soccer League on Sunday.